Preparation indicated in the control of hyperglycemia and as an adjuvant in diabetic therapy.

It can be considered useful in maintaining acceptable levels of glycaemia and improving renal function whose first symptom of damage is represented by the presence of albumin in the urine, in severe cases diabetes leads to renal failure with accumulation of nitrogenous waste and fluid retention with edema in the extremities.
The research was interested in the study of Syzygium Jambolanum, a plant traditionally used in the treatment of diabetes, and confirmed the effectiveness of its extracts in reducing blood glucose levels6,7,8.
Vaccinum myrtillus is used in folk medicine to treat diabetes, confirming this property there are studies that have found a drop in plasma glucose levels of about 26% and greater sensitivity to insulin1,2.

Also important are the vasoprotective and anti-edema properties of some active compounds of blueberry, anthocyanins, which have been shown to have considerable affinity for some tissues, in particular for the kidneys.4,5. These substances also appear to be effective in preventing the increase in albumin capillary filtration3. 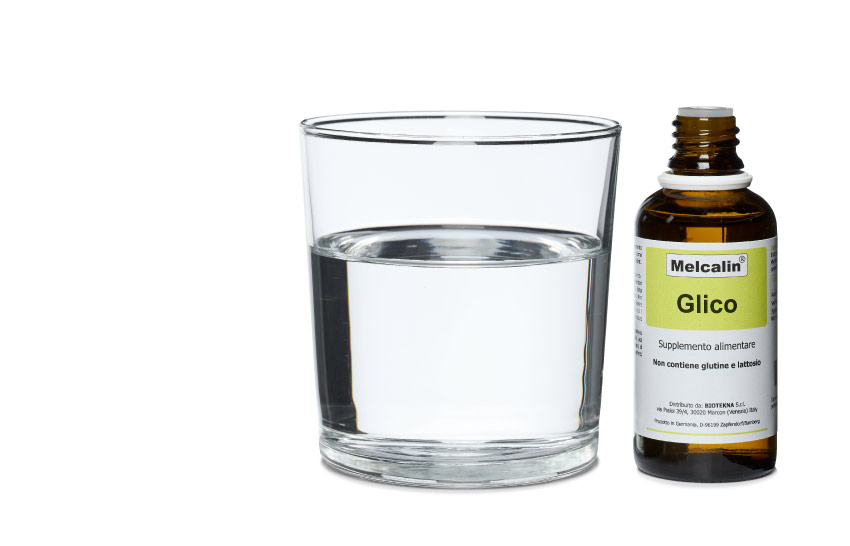 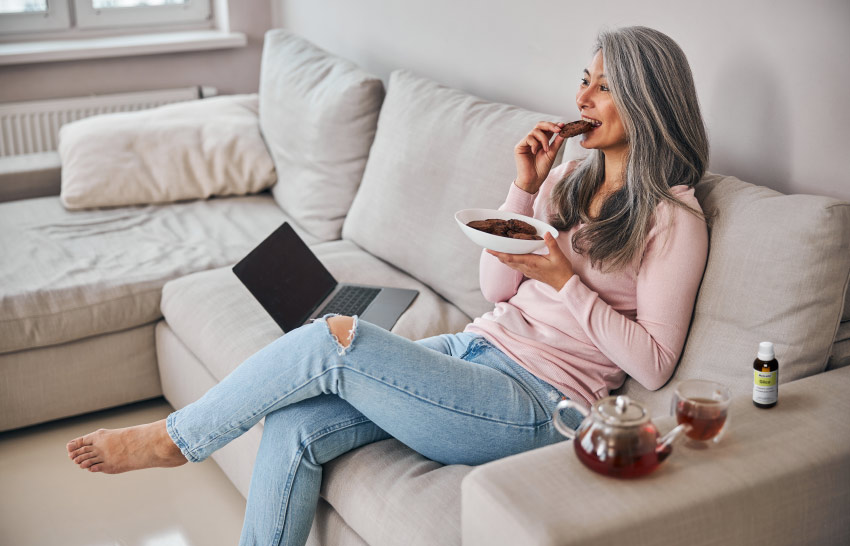 Supplements with common fields of application 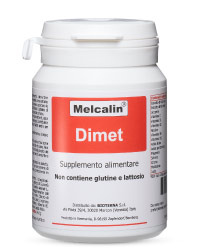